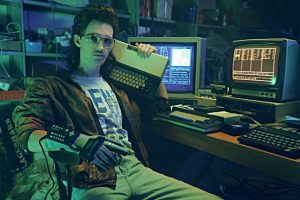 In this paper, Giacomo Pala discusses the notions of the “digital” and “postdigital”. Starting from an article by Mario Carpo, the text discusses why these two concepts have become so popular and upsetting. As suggested by the title, the text questions both these two labels, proposing to call them off and to think of architecture […] 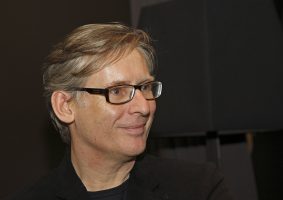 Schools of Architecture / Jana Fečkaninová in a conversation with Bart Lootsma

Just What Is It That Makes Neo-Traditionalist Homes So Different, So Appealing / Bart Lootsma

Rob Krier’s practice is –and always has been- cutting edge modern and even its neo-traditionalist approach is. I do not mean modern in the sense of modernist architecture, which quite naturally developed out of the first wave of modernization that was the consequence of industrialization. Krier’s practice is the product of a Second Modernity that […] 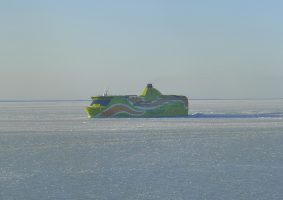 Balance   Veronika Valk: What, in your opinion, is happening to the European architecture scene?-both in the broader sense of architecture as a profession and for the end-user expecting certain qualities from the living environment. How does this compare with the situation in the US, Asia or Latin America? Bart Lootsma: During the past few […] 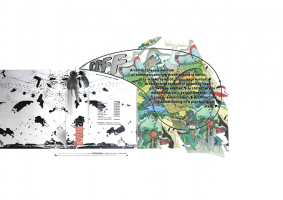 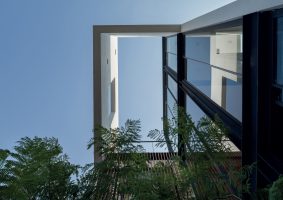 Can you look through the windows? / Kanokwan Trakulyingcharoen

Behind these walls and tiny voids lie a few lives. Living as they would if separated from the speed of this ever-changing world. Following years of urban sprawl, the social fabric of Bangkok has disappeared so that the construction of a single house in such a metropolis has moved toward the creation of a singular […] 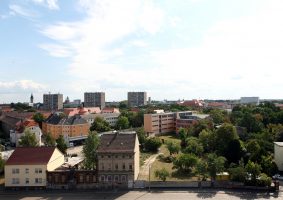 The International Building Exhibition Urban Redevelopment Saxony-Anhalt 2010 showcases concrete urban development solutions for nineteen towns and cities whose populations have dropped drastically over the last twenty years. If the IBA Urban Redevelopment 2010 stands out, then it is because of three things: decentralisation, unpretentiousness, a sense of the everyday. And it is exactly these […] 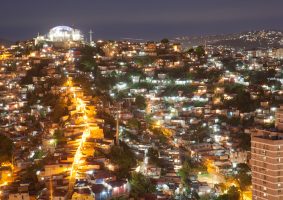 Alfredo Brillembourg and Hubert Klumpner have been the forerunners of an increasing group of architects who are actively interested in working for the 50% of city dwellers in the world who are living in informal settlements. Working as architects in Caracas, Venezuela, they originally founded the Urban Think Tank to improve the living conditions in […]

The Many Lives of Lars Müller / Kanokwan Trakulyingcharoen

On Friday the 24th and Saturday the 25th of November, 2016, not too far from FREITAG Flagship Store in Zurich, just a few steps from the corner of Hardstrasse and Pfingstweidstrasse, a hip roofed building stands quietly behind a tree. The bright green color sign at its entrance let the passerby know that going on […] 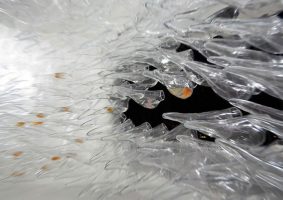 The Horror, the Horror / Bart Lootsma

The Horror, the Horror In the work of Francois Roche, the archaic and the modern, nature and technology, the West and the Orient, myth and reality, intuition and calculation are intrinsically linked in rhizomatic chains that can be as material as they are associative. The objects and buildings Roche designs do not seem to have […] 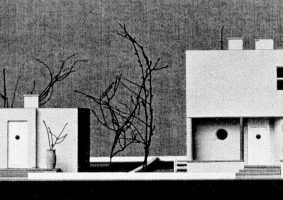 The Growing House. The “rationalization of happiness” was not born in the concept of “incremental housing” / Bettina Schlorhaufer

These days, the Chilean architect Alejandro Aravena, Pritzker Prize winner 2016 and currently director of the 15th Venice Architecture Biennale, is one of the most recognized architects worldwide. The reputation of Aravena is mainly due to the fact that he is actively working together with his architectural firm Elemental for participatory design processes. With “incremental-housing-projects” he addresses […]