Over the last decade, storytelling has become an important tool in architecture and urbanism and films and moving content in general are increasingly important in the communication of architecture.

According to Jeffrey Inaba, in his editorial to the special issue of Volume dedicated to storytelling, Storytelling has become so important because of our need to explain crises and dramas of our time, from the real estate crises to pandemics. By doing so, they try to give events, situations and things a meaning. “The all-consuming effort to follow these events seldom leaves a moment to contemplate the explanations themselves. What is the stated dilemma, context or motive for any one of these problems? And most importantly, how does a problem’s formulation determine its proposed solution?”For the latter, Inaba writes, that “while the truth is important, so is the ability of fiction to elevate fact.”

This is where scenario planning comes in, a form of strategic planning that, different from the more rigid master planning, enables to make flexible long-term plans. Scenario planning originates in the military world, where simulation games were used to estimate the possible success of military strategies, depending on different external factors. It was further developed to be able to imagine previously unknown futures, like the situation after a nuclear disaster and anticipate on it. From the nineteen sixties on, it was used in spatial planning in among others, France and the Netherlands. It was also a field in which computing played its earliest role in architecture and urbanism, long before it was mainly reduced to an instrument to generate form.

Under the influence of former journalist and screenplay writer Rem Koolhaas, storytelling in the form of retroactive manifestoes and scenarios became an integral part of the architectural design process, to generate architectural and urbanistic programs and charge projects with meaning. The Oscar winning movie Parasite has brought the relation between the scenario and the organisation of houses and their place in the city back in popular attention again.

The studio will work around the themes of storytelling, scenario planning, urban cinematics and essay film, providing corresponding literature and references as well as workshops to develop skills in digital editing of moving image. 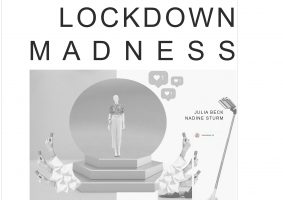 35-year-old Charlotte wanted to turn her life around, and she wanted to do it properly. She has been struggling with her job at the advertising agency for a long time and things are not going well with her family. But only her best friend knows how much she is seething. And maybe that‘s just as […] 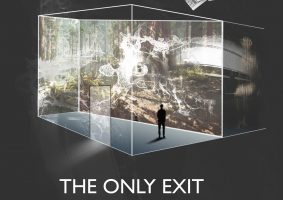 Global pandemics, natural disaster, the effects of climate change or nuclear accidents led top a global, worldwide isolation. We are imprisoned in our own homes and the intact world as we know it, has stopped. These disasters are pushing us forcefully forward to a new digital, virtual age at breakneck speed. How do we satisfy […] 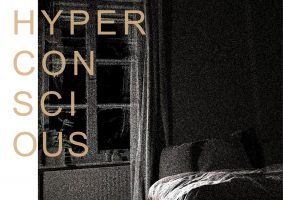 A 27-year old french man called Xavier de Maistre who undertook a journey in his bedroom in 1790. He loved discovering, as it was a trend already at this time. Discovering the world and travelling to other continents. Xavier’s dream was to fly, so he tried to build a pair of giant wings and wanted […]