For the summer semester 2017, the Master’s Studio at Architectural Theory investigated the phenomenon of architectural avant-garde(s). Coming from the military field, in the 1820s the word “avant-garde” was applied for the first time to fine arts by Henri de Saint-Simon, who believed that artists had the responsibility (and the privilege) of introducing new ideas in society. From the early twentieth century on, avant-gardist movements emerged in the architectural field as well: they were characterized by a radical opposition against prevailing conditions, and intended to extend the boundaries of the discipline. Among these, one of the most interesting movements is the Austrian avant-garde of the 1960 and 1970s. Around the years 1967/68, architects (not just in Austria) started to change the scale of their projects, producing more temporary and individual installations, in which humans could experience their bodies in an unknown ways, thanks to the aid of the newest technologies and pharmaceuticals. This changed people’s relationship to one another as well as to their environment. In the case of the Austrian avant-garde, the body became the center of a radical rethinking of architecture, being assumed as the point of departure for the emancipation from suppressing conditions. In their projects, groups such as Haus-Rucker-co, Zünd Up, Domenig&Huth and Coop Himmelblau realized individuality and multiplicity, showing forms of self-displacement and endless becoming. The architects of that period were also affected by an enormous confidence in economic and technological progress, which ended with the oil crisis in 1973. At the same time, popular and youth culture gained a new status in addition to traditional high culture. Nowadays, it is difficult to name architectural practices that are capable of questioning the main issues of their time while expanding the boundaries of the discipline in such a radical way. As a consequence, it is easy to jump to the conclusion that there seem to exist no more avant-garde architecture. But is it really so? This is the main question that the Studio “Do You Avant-Garde?” seeks to answer. 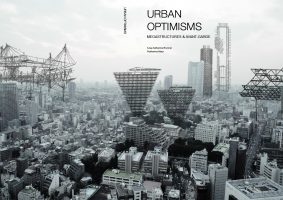 The megastructures envisioned in the 1950s and 60s were solutions to the problems the world faced around this period. There was an immense need for housing after the Second World War and at the same time an enormous growth of population. The conventional methods of city planning were not considered as being able to cope […] 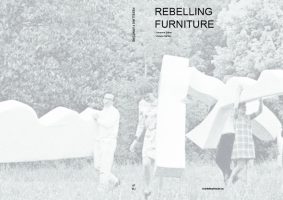 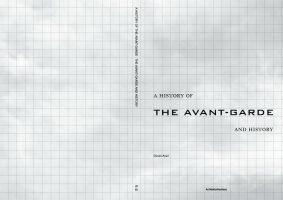 A History of the Avant-Garde and History / Daniel Ayad 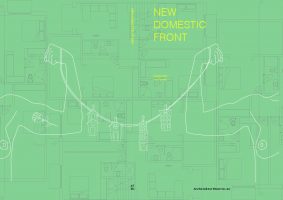 Ever-Changing Society A revolution is an event that changes the world, countries, society and, above all, changes each one of us. It is something that must be taken seriously. It is a protest of a whole society revolted, on a large scale. Throughout the evolution of the world, there have been many events which we […] 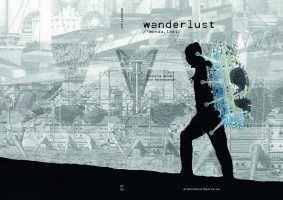 NOMADISM a rootless, nondomestic, and roving lifestyle.(http://www.thefreedictionary.com/nomadism) This research deals with nomadism, the nomad himself but, as it is about avant-garde architecture, in particular with the nomadic territory. The starting point will be a short introduction why we see nomadism as a main point in avant-garde practices and what the nomad as figure symbolized for […] 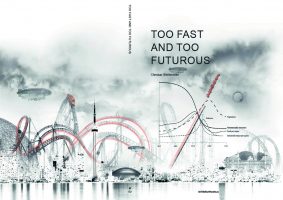 „Avant-Gardists are people that don‘t know where they want to go, but they are the first ones there.“ (Roman Gard, french writer) The avant-garde. A global chapter in art and a difficult one. To define a general theory that covers the totality of the phenomenon is close to impossible. And many considerable theorists struggle to […] 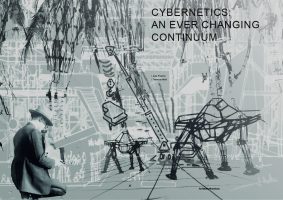 Since the world war II and the rise of the machines, cybernetics often varied from utopian to dystopian visions regarding its historical context. Nowadays even the thought of an everyday life renouncing the support of technology appears to be impossible if not actually the worst-case scenario for most of our modern society. Irrelevant which spheres […]