Nature is not enough / Paul Fischnaller

In the summer semester 2011, the institute for architectural theory and building history of Innsbruck University organized an exceptional design studio for Master students in cooperation with the Royal Melbourne Institute of Technology (RMIT).

The project is part of the exchange program with RMIT. Six exchange students from RMIT will take part in the courses. Matchpoint.Innsbruck is open for a selected group of Students of the University of Innsbruck. The results of this project will be published by RMIT in a book.

The overall title of the project is derived from a Diploma project by Thomas Fussenegger called Matchpoint.Melbourne. His thesis analysed Melbourne as the city that is most strongly influenced by sports and the leisure industry in the world. In conjunction with a complementary research project Fussenegger’s thesis was exhibited at RMIT in summer 2010. Moreover, this exhibition was part of the ‘State of Design’ festival in Melbourne. In the course of a series of events revolving around Matchpoint.Melbourne, Bart Lootsma was also present to run a workshop at RMIT, participate in a symposium and hold a public lecture.

Prof. Nigel Bertram from RMIT taught a one-month intensive start-up workshop, which was also part of this joint design studio. He also held a public lecture.

Matchpoint.Innsbruck consists of the following courses: „Studio M“ (Entwerfen M) and the seminars „Theory of Landscape“ and „Phenomenon and Paradigm“. In this way, a comprehensive engagement with Innsbruck as a sporting city is guaranteed. Moreover, special emphasis will be placed on historical, urban, sociological, landscape, economical and last but not least architectural aspects. 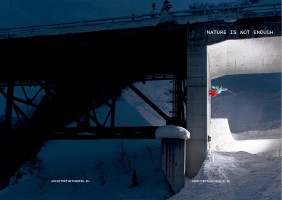 Nature is not enough / Paul Fischnaller 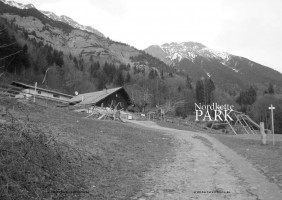 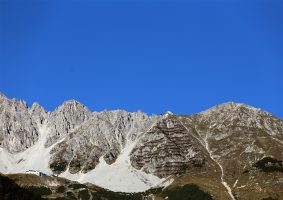 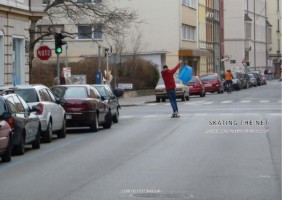 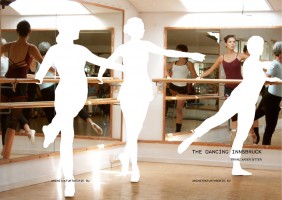 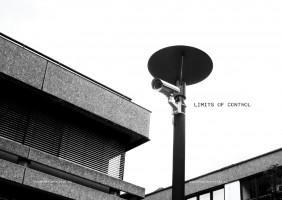 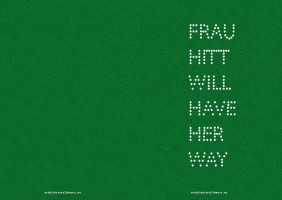 Frau Hitt will have her Way / Clementine Leigh